In this blog, we will discuss how coring Works in CSGO. If you’re brand new to the world of Counter-Strike: Global Offensive, you might be having trouble wrapping your head around scoring. Unlike some first-person shooters, CSGO awards points for different in-game actions, not just for kills alone. You’ll need to get familiar with the CSGO scoring system if you’re looking to take your team to the top or wager on CSGO matches. Need some help making sense of CSGO scoring? Read on for everything you need to know.

How to Score Points in Counter-Strike Global Offensive

Terrorists can only score a maximum of two points for a single action. The easiest way to score points is to plant a bomb successfully. Do this, and you’ll be awarded two points. If the bomb timer ticks down to zero and explodes, you’ll score an additional two points.

Beyond these role-specific points, scoring for terrorists and counter-terrorists is standardized. You can score a single point for landing a kill while you carry out an assist. What’s more, you can nab a further two points for every kill. These single-digit points may seem small fry, but only you need to look at the kill counts of some pro-level players to see how they can stack up. Recently, Patrick “f0rest” Lindberg of Dignitas fame became the first CSGO pro to amass more than 40,000 kills.

Amassing points in CGSO is straightforward enough, but it’s also easy to put a dent in your score. Points are deducted from your tally for certain actions. If you end up going kamikaze and take yourself out of the game, you’ll lose a point. Likewise, if you snuff out one of your teammates with friendly fire, you’ll lose another point from your tally.

The last thing any team wants during a competitive campaign is a loose canon in the mix. Thankfully, there’s robust cooldown and ban system to keep hotheaded players in their place.

If a player attempts to cause chaos with friendly fire, they’ll be landed with an immediate ban. Although this ban only lasts for 30 minutes, it’s usually sufficient to force players to rethink their actions. If a player falls foul of fair play guidelines for a second time, they’ll be banned from play for a further two hours.

If this still doesn’t curb their behavior and they break the rules for the third time, they’ll be penalized with a 24-hour ban. Week-long bans will then be imposed on any player who continues to break the rules of play.

The Impact of Scores on Rankings

Although your total score doesn’t matter, your win rate does. In short, the easiest way to attain a high ranking is to keep winning matches. Narrow win margins are fine, but if you want to climb the ranking ladders, it’s winning streaks you should be aiming for. Ideally, a solid run of around four or five wins will help you climb the tiers. To know more about such exciting gaming blogs, keep reading. 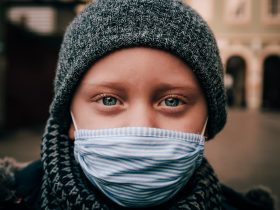 How AI is helping to fight COVID19 Pandemic A Guide to Sales Outsourcing Services: An Overview 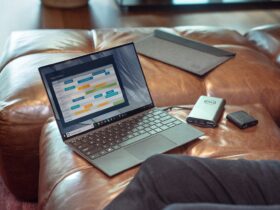 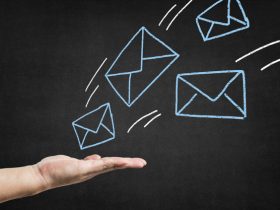 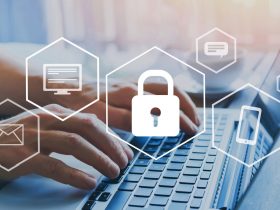