Do you know that Twitter has over 166 million active users worldwide? With its distinct format and professional feel, this social networking site gained popularity quickly. Celebs, media persons, politicians, and business tycoons seem to equally like it.

However, account protection and security have been a bit of a challenge on the said social media platform. Having a strong, complex password is essential. You can’t have the same password as, let’s say, your Cox Gigablast Wi-Fi, or your email, and your Twitter account. Try having different passwords. However, there’s more to it.

Back in 2019, it was reported that several high-profile accounts on Twitter have been hacked. The list also included Jack Dorsey, Twitter’s CEO. What followed after it was racial slurs and bizarre messages posted by the account to a whopping number of 4.2 million followers. One tweet even defended Nazi Germany!

And now again, in July 2020, several accounts belonging to noteworthy billionaires have been hacked in a Bitcoin scam. Some names are Jeff, Bezos, Bill Gates, and Elon Musk. Moreover, the official Twitter accounts of Joe Biden, Barrack Obama, Kanye West, and others also asked for donations in cryptocurrency.

“You send $1,000, I send you back $2,000” was trending and was posted by all these personalities. Users linked it to being philanthropic during the current global pandemic. However, it was soon revealed that hackers became successful with their attempts for this terrible thing to happen.

A few security protections and some effective precautions can make it harder for hackers to access your account. Make your account secure with the following tips:

You must be thinking that it’s a no brainer. But guess what! People still use easily guessable passwords like their date of births with a symbol, their phone numbers, and even anniversary dates. Some even go for as obvious as their kid or pet’s name.

All the aforementioned choices are very weak and crack-able. Therefore, go for special characters, numbers, and symbols in your password and make sure it’s rare.

This will prevent hackers from accessing your account. They won’t be able to access your account even if they guess your password because of the mandatory second login method. The verification code is only confirmed with a trusted device like your laptop or phone.

Be Wary of Phishing

Scammers and hackers are all about accessing your private info and data. To get them, they use emails, tweets, and direct messages on Twitter. This practice is called phishing. They may tell you that:

Consider them vivid signs of someone trying to hack your account. Therefore, don’t fall for these clever ruses and don’t give out your password.

You Don’t Need to Allow All Notifications

Are you in the habit of recklessly following a notification where they ask you to allow things like your contact details, images, and so on? If yes, you probably need to stop doing that. Read it carefully before you allow them any snippet of your info.

Be Careful with Third-Party Apps and Sites

Firstly, take some time and read the terms and conditions of the third-party app/site. Secondly, if you feel that something is vague or sketchy, remove the app immediately and as a preemptive measure, reset your password.

If risky behavior continues, you can even file a request for assistance on Twitter.

Are you being followed by some suspicious accounts? It’s time to tap the “block” button. Twitter allows you to restrict such accounts using the block feature.

Once you block them, they won’t be able to see your tweets, contact you, or see the list of your followers. They will also not be able to tag you in photos and retweet your tweets. You can also use the block and report features for typical stalkers. Block all those stalking accounts and report them to save other users.

In addition, you can use Twitter’s advanced block feature too. If you are a victim of cyberbullying, harassment, or any other kind of abuse, report it directly.

Moreover, just 24/7 technical support offered by many ISPs like Cox customer support, Twitter also has a user support help center online. You can check it on their official website. They help you retain your compromised account. They even help you restore and get back your hacked account. 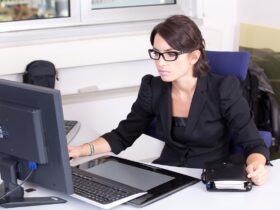 9 Qualities of a Good Financial Advisor: What to Look For 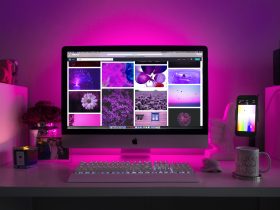 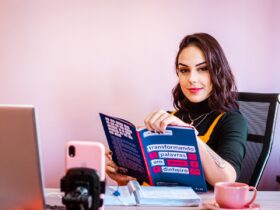 Influencer Marketing In 2022: A Comprehensive Guide 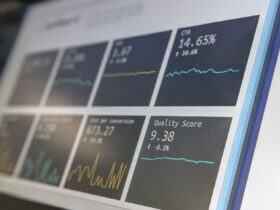 7 Ways Your Business Can Benefit From Digital Marketing 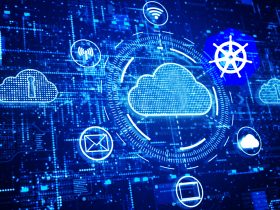 Top 4 Points You Must Know About Kubernetes, AWS, and Cloud Native Application Development 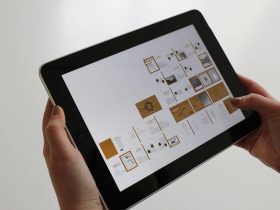